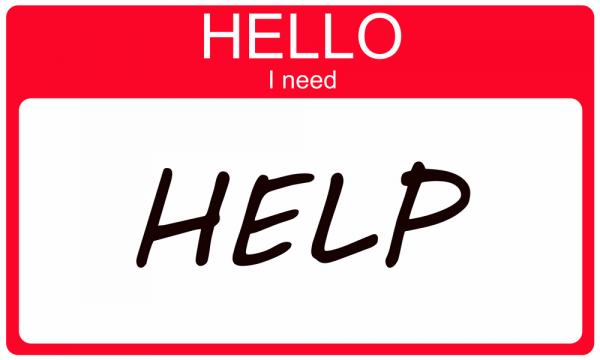 In the last week, news outlets reported on two high profile suicides.  Here’s what CBC’s Journalistic Standards and Practices has to say on the subject:

We are sensitive in our handling of suicides, suicide attempts and desperate acts. In particular, we avoid describing the act in detail or illustrating the method, and we consider the risk of glorifying this behaviour or of influencing vulnerable people.

That’s pretty broad guidance, so staff are directed to a 2015 publication produced by the Canadian Journalism Forum on Violence and Trauma, partly sponsored by CBC. (Full disclosure –I am a member of the Forum and worked on the guide.)  It’s called Mindset, and provides useful tips on covering suicide and mental health issues.

You might also want to check out Poynter for best practices.