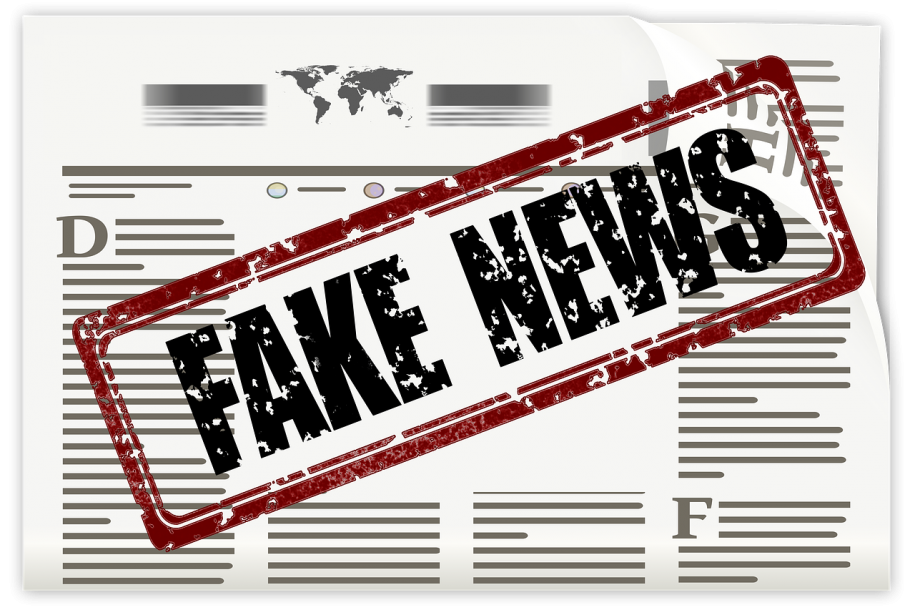 Folks: This is Journalism 101 — be skeptical. “If your mother tells you she loves you, check it out,” states an age-old adage preached to generations of journalists.

Believe nothing at face value; verify what sources say; check and double check. That is what we call due diligence in journalism. This is a core value of the Star’s journalistic standards.

I am not the first journalist to say that the Washington Post provided journalists and readers at large alike with a textbook example this week of due diligence at work in journalism.

Call this the triumph of real reporting.

The Washington Post’s report about a woman who came to Post reporters with what turned out to be a fabricated story about having been impregnated when she was a teenager by Alabama’s Senate candidate Roy Moore, deserves all the accolades it has received for ultimately exposing a scheme to deceive and embarrass that news organization and, in so doing, showing why journalistic standards matter.

As the Post reported, a woman approached its reporters to share a dramatic story about an alleged affair with Moore that led to an abortion when she was 15. Had it been true, this would have indeed been big news.

Here is what bears understanding here. Real reporters do not simply publish what anyone tells them, no matter how dramatic the story presented. Real reporting demands that journalists always take steps to verify what sources tell them, check out the reliability of all sources, seek documentation to back up what sources tell them, ask questions, go back and ask more questions.

The Post reporters were straight with the woman about their fact-checking process, even as the woman pushed them to give their opinion about Moore and whether the story could bring down his candidacy.

In checking out the woman’s story, inconsistencies emerged. Further checking of public records and internet searches uncovered information indicating the woman quite likely worked for Project Veritas, an organization that aims to discredit journalists and mainstream media outlets by trying to trick them into publishing hoax stories and admitting to biased reporting.

But, here, the Post turned the tables and exposed the attempted sting with a first-rate investigative sting operation of its own, in which it confronted the woman with the facts while a hidden camera captured it all on video. Then, the Post published its tour de force report detailing its meticulous reporting about how it discovered the truth about the woman and Project Veritas.

That report also serves as a master class in the journalistic transparency today’s media environment demands. The Post explained its standards to readers, telling them why it had secretly photographed the woman and why it reported her previous off-the-record comments. “We always honour ‘off-the-record’ agreements when they’re entered into in good faith,” said Martin Baron, the Post’s executive editor. “But this so-called off-the-record conversation was the essence of a scheme to deceive and embarrass us. . . . We can’t honour an ‘off-the-record’ agreement that was solicited in maliciously bad faith.”

All of this was journalistic rigour writ large, a prime example of what reporters and editors at serious news organizations like the Star do daily in meeting the standards required by the law and our longstanding ethics policies. While it is disconcerting that individuals and organizations would seek to trick the media into publishing false information — and journalists quite rightly fear being taken in by such hoaxes — we believe that the strong standards of due diligence in which we hold our journalists provides significant protection against our publishing such blatantly bogus information.

“This is how good journalists do their jobs and how they don’t get taken in by hoaxes,” Jane Kirtley, a professor at the University of Minnesota and an expert in media law, said in an Associated Press report of the thwarted hoax. “It’s such an important lesson.”

Indeed, as Post writer Callum Borchers, who covers the intersection of media and politics, wrote this week, journalistic vetting — the essence of what we do — prevented a false claim from being published: “A Project Veritas plot designed to embarrass the media by exposing recklessness demonstrated the media’s care instead.”

In a world in which a previously unimaginable amount of misinformation and disinformation go viral every day, trustworthy journalism from journalists and news organizations that hold themselves to high professional standards and do the real work of reporting to verify facts matters more than ever.

The lessons learned here are important reminders for journalists and citizens alike: Just because someone says it’s true, does not make it so.

This column was originally published in the Toronto Star on 01 December 2017.