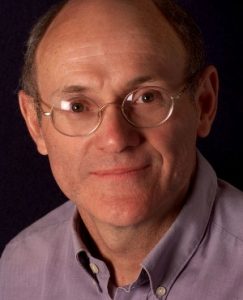 George Claassen is a former head of the postgraduate Department of Journalism at Stellenbosch University where he still teaches media ethics and science communication. In 2015, he organized ONO’s annual conference held in Cape Town and sponsored by Media24. He was ombudsman and public editor for the Cape Town daily Die Burger for eight years. Since 2008 he has been the ombudsman for Media24’s Community Media, and from 2018 also public editor of News24. Claassen is an award-winning science journalist and director of the Centre for Science and Technology Mass Communication (CENSCOM) at Stellenbosch University. He has more than 40 years’ experience as a journalist and journalism lecturer, has published various books on media ethics, science and technology issues and health quackery. While based at the Center for Journalism Ethics of the University of Wisconsin in 2017, he researched the effects of misleading advertising in the health trade and the role the media play in sound media ethical reporting. In the same year he also organised the first international conference on the unethical dimensions of quackery in the health trade, held in Stellenbosch, and the media’s duty to report health claims in an ethical and sound scientific way.