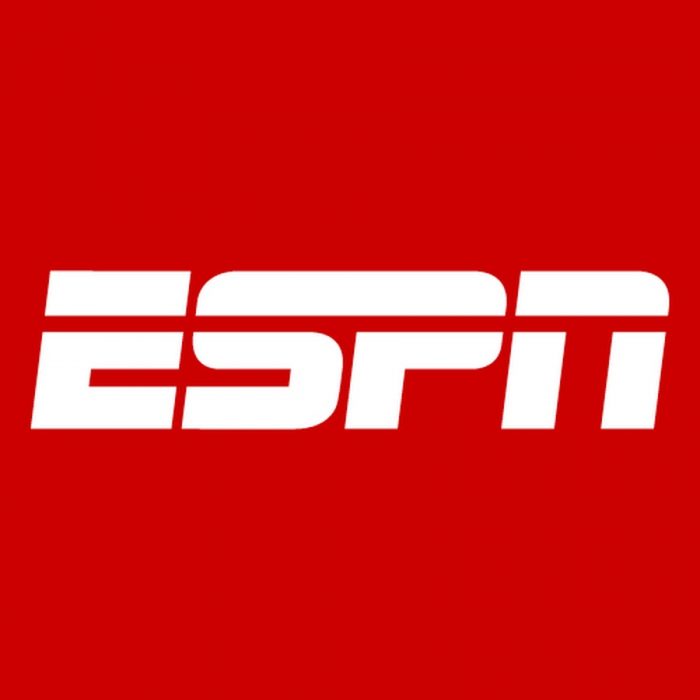 It’s a sad day for journalism and journalistic accountability.  One more news outlet is ending the position of public editor. ESPN has announced Jim Brady will be the last person to hold the position.  The Organization of News Ombudsmen and Standards Editors deplore this end of public accountability and transparency.  The crisis in trust in news media appears to be pretty much global, but nowhere is it more acute than in the United States.  It is more than a little ironic then that there are now only two full-time ombudsmen there – while elsewhere in the world the institution is growing.  ESPN said in their announcement that access to social media platforms has eliminated the need for the position. The idea that real accountability or meaningful analysis can occur on Twitter is a fallacy.  There is value in the feedback social media can bring, but it is the independent voice of a public editor who can demand detailed answers from news managers who can explain the how and the why of the journalistic process.  Much has been written about the need to build media literacy – the public editors, standards editors and ombudsmen have a critical role to play – not only in holding news operations to account, but in explaining what makes responsible and accountable journalism.  You can find out more about Jim Brady’s take on his employer’s decision in this CJR article.