“The Grumpy Scold in the House” 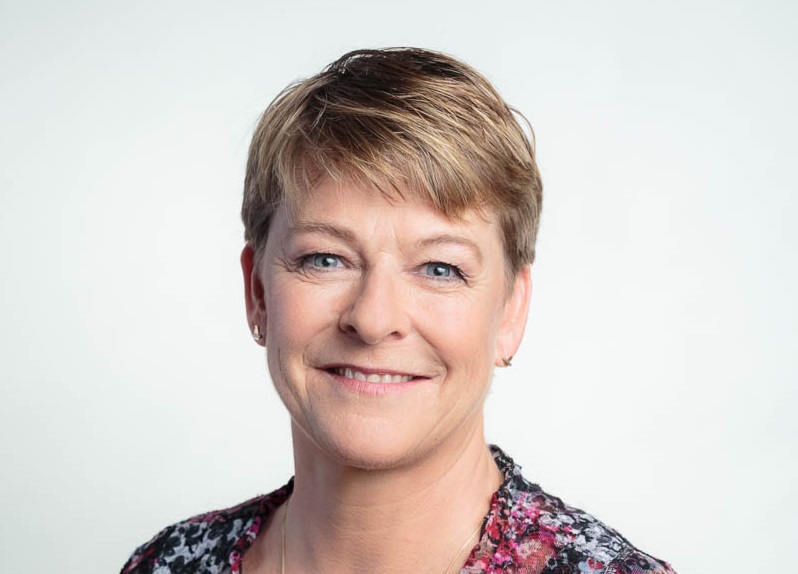 Margo Smit has been working in journalism since 1989. She was successively a desk editor at commercial and public broadcasters, parliamentary editor at RTL Nieuws, research journalist at KRO Reporter and director of the Association of Investigative Journalists (VVOJ). In … Read More

CBC/Radio-Canada have launched a review of the mandate for their ombudsmen.

The review follows last year’s update of CBC Journalistic Standards and Practices and deals specifically with the role of the ombudsmen in the current media landscape. The mandate has not been reviewed for several years.

CBC president Hubert T. Lacroix says social media and the Internet have changed the way in which the corporation does business, so “it’s important that we understand new media’s impact, either real or potential, on the mandate and role of our ombudsmen.” … Read More

Former ONO president and Guardian Readers Editor Ian Mayes spoke at a national round table for Turkey in Istanbul on Sept. 21, 2010, part of a regional program for media in south-east Europe financed jointly by the European Commission and UNESCO. … Read More

Members of ONO recently discussed an issue concerning complaints, fairness, balance, and ethical dilemmas. The conversation took place via e-mail. It is re-posted here to serve as an example of the thinking and clarity ombudsmen bring to their jobs. … Read More

Keeping Tabs on the Times

NPR Ombudsman Alicia Shepard speaks with one of NPR’s summer interns about the “loneliest job in the newsroom.” … Read More

Press councils across Canada are declining because they lack relevance, credibility and money, writes Brian Gabrial. Yet the need for a watchdog over journalism’s ethics has never been greater, and it’s time to choose between accepting a slow death and taking some bold—and controversial—moves. … Read More

Introduction: Prof. Flavia Pauwels of the University of Buenos Aires is a scholar of ombudsmanship in Latin America, Spain and Portugal. Here is her scholarly assessment of the growth of the institution in Latin countries. An English translation to follow … Read More