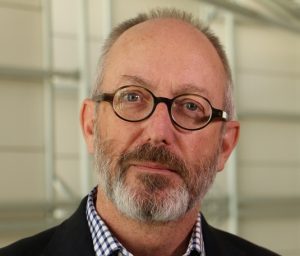 Alan Sunderland is the Editorial Director of the Australian Broadcasting Corporation. His career as a journalist in public broadcasting spans 40 years, and includes roles as a news reporter, a current affairs reporter, a Political Editor and a range of varied roles in news management. He is the winner of two Walkley Awards (the main journalism awards in Australia) and the author of seven children’s books. Since 2013, he has been in his current role which involves providing pre-publication and pre-broadcast editorial advice, developing and overseeing editorial policies and standards, and managing an independent editorial complaints investigation team.