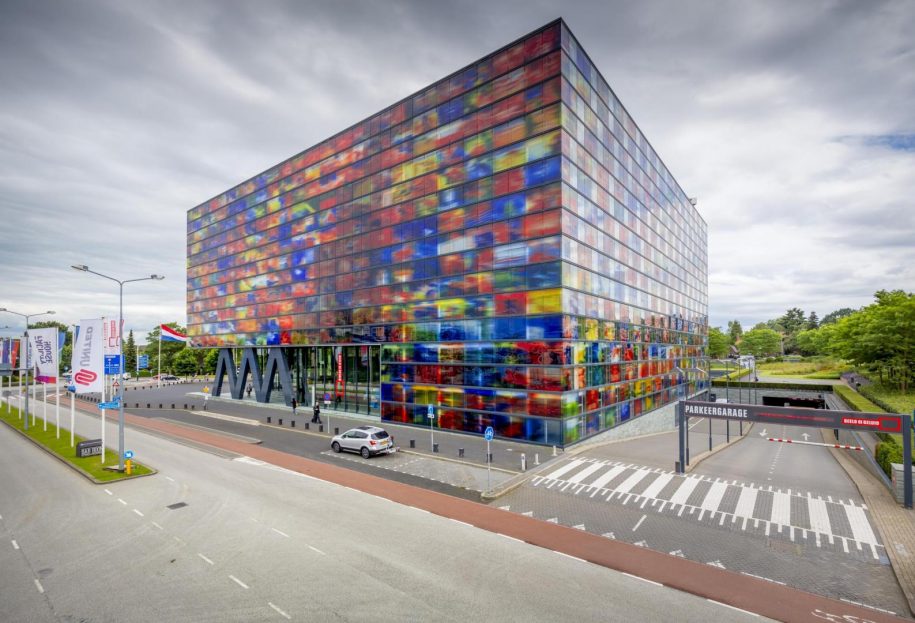 Between June 3 and 6, 2018, thirty-five news ombudsmen, standards editors and public editors from around the world gathered in The Netherlands for the annual working conference of ONO, the Organization of News Ombudsmen.  In times when people rely on media more but trust them less, ombudsmen can play an indispensable role in rebuilding the public’s precious trust in journalism. Through networking, workshops, panel discussions and shoptalk sessions, ONO-members shared experiences and gained new tools and insights, and realized once again that even though they may not always have colleagues at hand, they have companions all over the globe.

Panels and workshops ranged from the impact of artificial intelligence on the ethics of news production and comparison of the fall out of #MeToo cases on different continents, to the fine art of fact-checking and keeping a delicate balance between working hard (and solo!) and finding yourself on the edge of a burn-out.  Dealing with hate speech, government pressure or demands from within a paper or broadcaster were other topics that were discussed.  Key notes dealt with the added value of The Trust Project for media organizations, the outcome of the European Commission High Level Group report on combatting fake news and an overview of the ombudsmen’s role in rebuilding trust in media.

In the coming weeks, presentations from several of the sessions and all of the key note speakers can be found here  And while you are at it, take a look at the many great pictures by Marieke Odekerken and others.